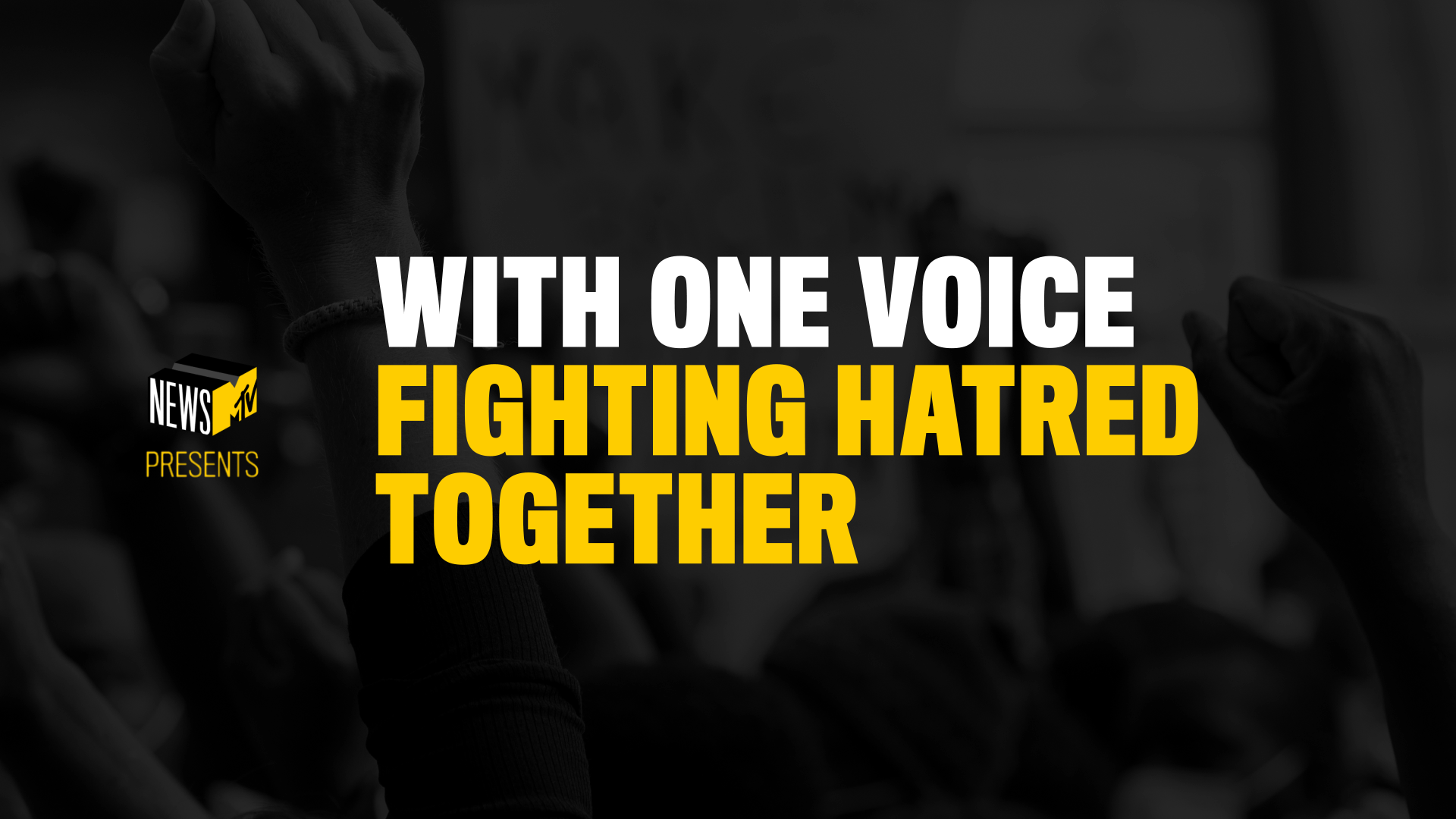 New York, NY - May 27, 2021 - Today, MTV News announced the premiere of With One Voice: Fighting Hatred Together, a new hour‑long special in honor of Jewish American Heritage Month. Produced by ATTN:, With One Voice: Fighting Hatred Together chronicles four young Jewish activists on the front lines of the fight against antisemitism and hate in all of its forms.

Hosted by 60 Minutes+ correspondent Laurie Segall for MTV News, the special premieres Monday, May 31 at 10pm ET on MTV, and will be simulcast across MTV2, VH1, and the Smithsonian Channel(TM).

With One Voice: Fighting Hatred Together will also feature a poignant conversation between Tova Friedman - one of the youngest living survivors of Auschwitz - and Emmanuel Acho, former NFL player, author of the book and host of a YouTube series of the same name "Uncomfortable Conversations With a Black Man."

"With the alarming rise of violence against the Jewish community and Jews across the country, it is imperative for all of us to take action to fight antisemitism," said Chris McCarthy, President of MTV Entertainment. "We are proud to use our platforms to showcase four young, diverse Jewish activists who are on the frontline of the battle to combat antisemitism and hate in all its forms."

The MTV News special also follows four young leading Jewish activists from across the country, including: